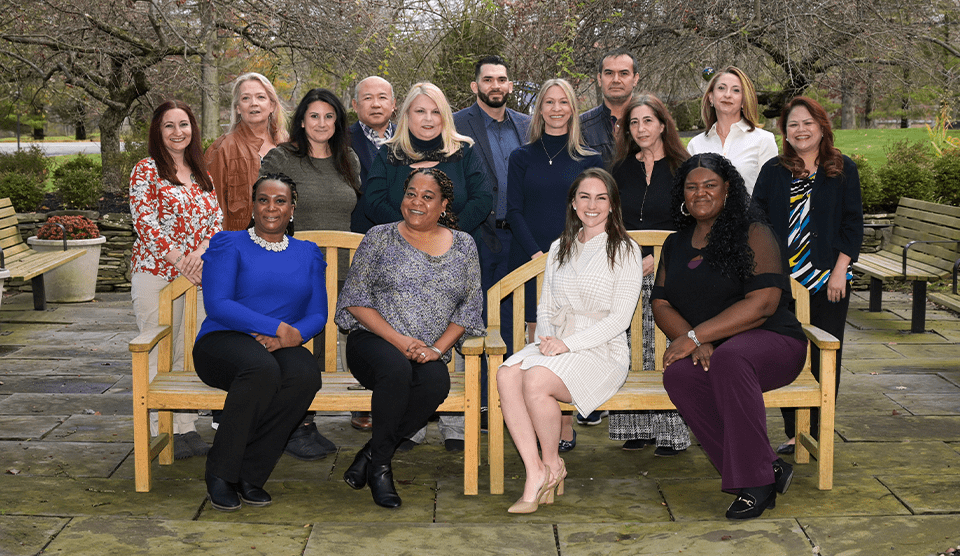 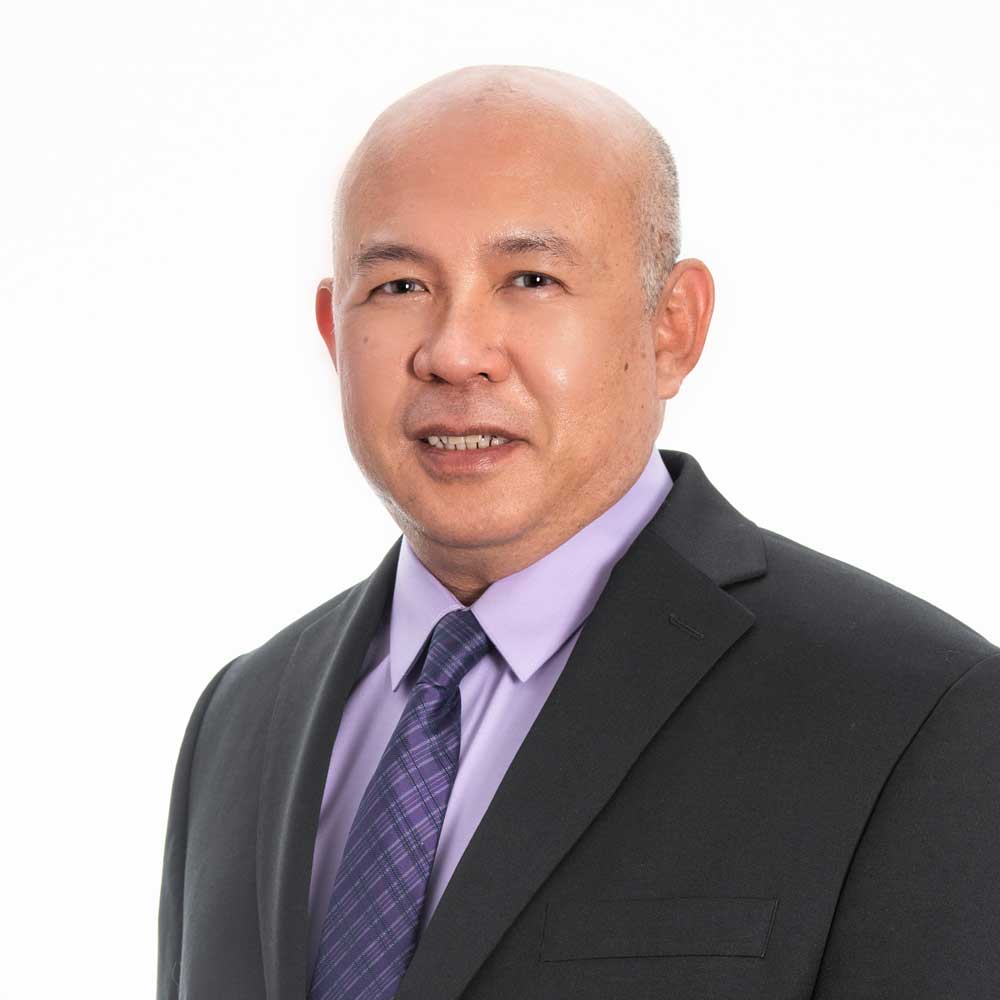 Victor started his vocation in Arkansas, then moved to Memphis, Tennessee, where he practiced in various fields. He acquired a southern accent during this time, learned how to drive a combine harvester, and developed a taste for Memphis barbecue and wide-open spaces. He spent most of his practice specializing in Developmental Disabilities and later on added work in the geriatrics fields until moving to New Jersey in 2007. He began his career with CareRite, working at the sister community, The Riverside as a therapist, and was then promoted in 2017 as the Assistant Director of Rehabilitation, and remained in this position until accepting the position of Director of Rehabilitation at Chatham Hills Subacute Care Center in August of 2021.

< Back to TEAM PAGE
Schedule a Tour
x